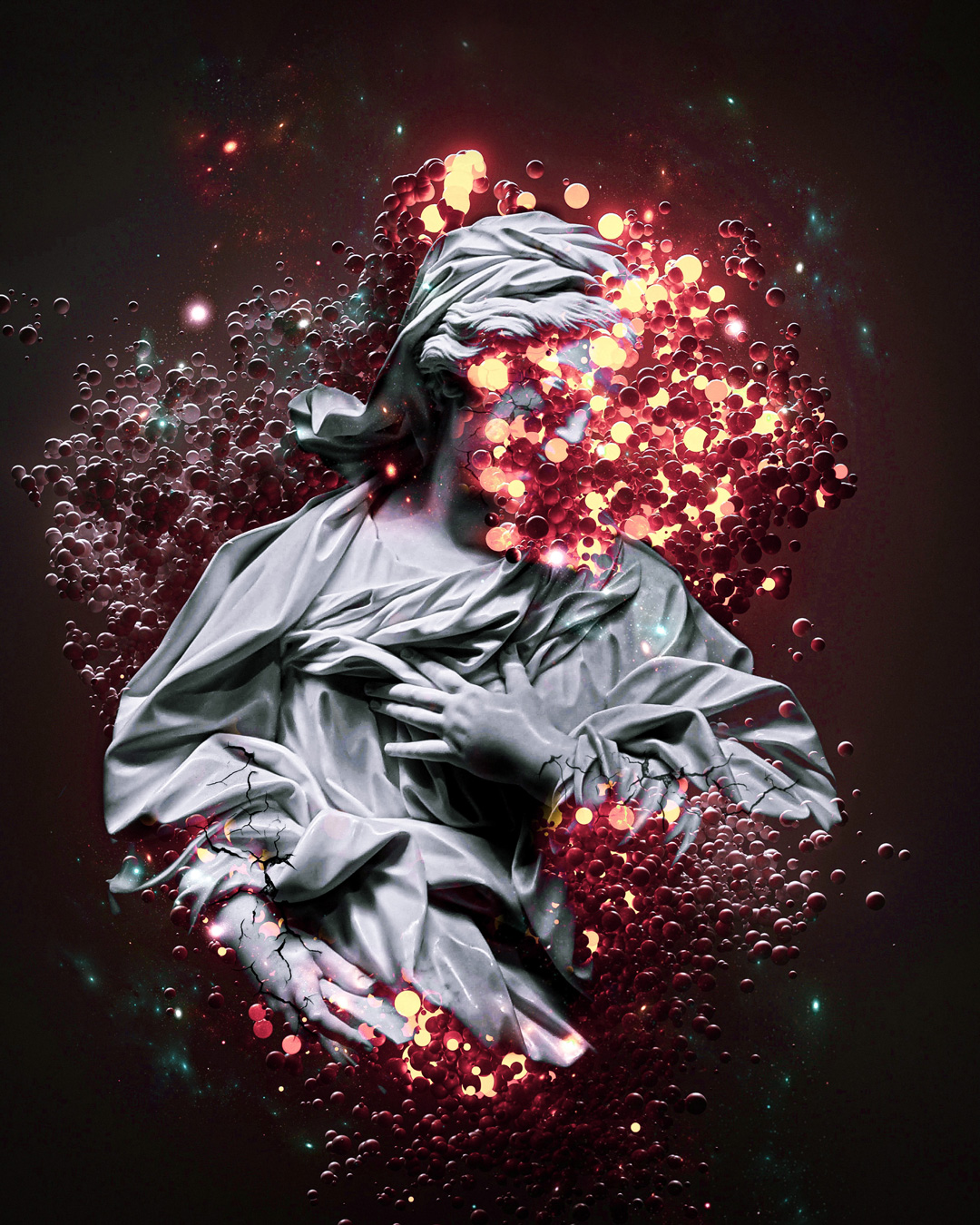 In this new episode of our monthly column on the impact of technology on contemporary art, fashion, and visual culture, the author reflects on the use of robots and automatons in contemporary art as a mirror of the fears and uncertainties of today’s society. Following the work by artists such as Jos de Gruyter & Harald Thys, Goshka Macuga, Jordan Wolfson, and the play “Uncanny Valley” by Stefan Kaegi, the article develops different narrations on the use of robots; although the topic is addressed in different ways and at different levels, they all evoke the same feeling of strangeness that visitors experience in front of robots, a situation of discomfort, sparking reflection on the aim of contemporary art museum spaces as a stage to provoke. Is the production of an android enough to create a new identity?

The bot is the evolution of the automaton, the puppet, or the toy, like the doll. The doll is apparently a harmless object placed and forgotten in bedrooms. Right there, it makes us wonder if it can have a soul and why it triggers disquiet. Rainer Maria Rilke also posed these questions in his short essay of 1914 entitled Dolls: On the Wax Dolls of Lotte Pritzel: ”But we soon realised we could not make it into a thing or a person, and in such moments it became a stranger to us, and we could no longer recognize all the confidences we had heaped over it and into it”.1
Inanimate objects are always at the crossing line between reality and fiction. They create an interval, an interlude between dream and life. Between fear and comedy.
The robotic bodies move in a mechanical way, and evoke unease, surprise, and even laughter. Their dramatic nature can be transformed into comedy by observing their repetitive movements.
It is not so much the object itself that is laughed at, but how close it can get to the human being. The factor and the level of resemblance of androids to living beings have been addressed and studied by scientists such as the Japanese Masahiro Mori, who came up with the “Uncanny Valley” theory in 1970. For Mori, this valley is a terrain for which an anthropomorphic object, such as a robot or a mannequin, is accepted according to their resemblance to human beings. The more they look like humans, or like something familiar, the more people will feel a sense of discomfort.

Mondo Cane, an installation by the duo Jos de Gruyter & Harald Thys that filled the Belgian pavilion at the 2019 Venice Biennale, is a perfect example of how thin the line could be between the comic and the disturbing. It shows an ambiguous world, remodelled on an imaginary reminiscence of the past. This folkloric universe is divided in two areas, inhabited by puppets and automatons. In the centre, the humble workers and craftsmen like a shoemaker, a mason or a spinner, carrying out their individual jobs in the costumes of a remote era. Standing still, with a more hyperreal appearance, they seem to be waiting for something and to be inhabitants of a more populated city. Inside, the mechanical movements of the bodies repeated endlessly, reaching the ridiculous. The gestures of everyday, mundane work serve to downplay and approach a form of comedy. They thus become a reconstruction of memory; they become ghosts.
This process also occurs in the sculptural work Female figure (2014) by American artist Jordan Wolfson. Instead of labour, costumes and pop music motivate the android’s gestures. Here, too, the mechanical movements, in a pop atmosphere, seem to be detached from the subject, creating a new disorientation. The android recalls a hypersexualised figure with her costumes and provocative movements. She faces a mirror, surrealistically doubling herself and the aseptic space around her. Her face is revealed half-covered by a frightening Venetian mask. The narcissism of the protagonist turns into fear for the viewer.
The theme of the double figure, such as the twin, recalls the words of Sigmund Freud in The uncanny (1919): “The uncanny is that sort of frightening which goes back to what has been known to us for a long time, to what is familiar”.2
In this work, the robot protagonist and the viewer are disturbed by the reflection, because they see something familiar but do not seem to accept that image and its monstrosity.

Freud’s essay also exposes the fear one may have when confronted with inanimate objects accidentally mistaken for animate. In the installation To the Son of Man Who Ate the Scroll (2016) by Polish artist Goshka Macuga, created specifically for the spaces of the Fondazione Prada in Milan, the confrontation with such a humanised non-human becomes even more disturbing, because it is apparently harmless. The robot, which seems to represent an ordinary person and a sacred figure at the same time, recites a monologue in front of the visitors, mixing quotes and extracts from famous speeches, films, and books. From Greek philosophers such as Plato to Kubrick’s 2001: A Space Odyssey, through to Napoleon and Mary Shelley’s Frankenstein, revealing an obsession with the end of time and human extinction.
These figures that move and speak on their own evoke the world of theatre. They seem to be controlled by wires or people who cannot be seen, who stand on the other side of the stage. In art, androids are often placed in a place shared by the visitors, so that the illusion of their reality is not interrupted. The viewer can stop and observe these different forms of intelligence and become aware of their own body and mind again. They then realise that they are facing a real opposition. What becomes important are the new possibilities that these mechanisms create in art and in our lives – just think of the new inventions by a personality like Elon Musk, with the current Tesla Bot project. We are entering a future beyond our time, where humans remain behind the stage so that the illusion of reality persists until it settles in our world. The human being becomes the interval that maintains the illusion. Like an intermission between the parts of a play, which allows the spectator to confront the real world for a moment again.

The world of theatre has brought us to the piece entitled Uncanny Valley (2019) by Swiss director and artist Stefan Kaegi. An ambiguous play that deals with the theme of androids, in this case using one as the main and sole actor. The director collaborated with German writer Thomas Melle, whose voice and physical features were reproduced by an animatronic copy of himself. The play raises new questions about doubles, such as being able to recreate a form with human physical and intellectual features. It makes us reflect on how far technology can go on stage and in the real world. At one point, the android addresses the audience: “Can the original get to know itself better through its electronic double?”.3
From a psychological point of view, it creates tension and unease because it also reflects on the theme of our physical vulnerability and the thin line between life and death. Immersed in the play, even the boundaries between the I and the outside world become less clear, as when something removed returns. Lastly, we get to reflect on the obsessive need of today’s society to create a new identity, a copy of ourselves, and due to technological development and the spread of social media, the digital copy seems to become the original, the truth.
All the works mentioned in this article, on the other hand, double the space-time around them, creating stories and situations in the present time and beyond the physical world to reinvent it. The act of making art serves to imagine a time that does not yet exist and to deny the present moment. A time that contains both our desire to change and our fear of what we might become. Through their creations, artists try and emphasise the dangers of the future, of a utopian world that can put us in danger. That is why art, unlike science, prefers to imagine, to remain in illusion. 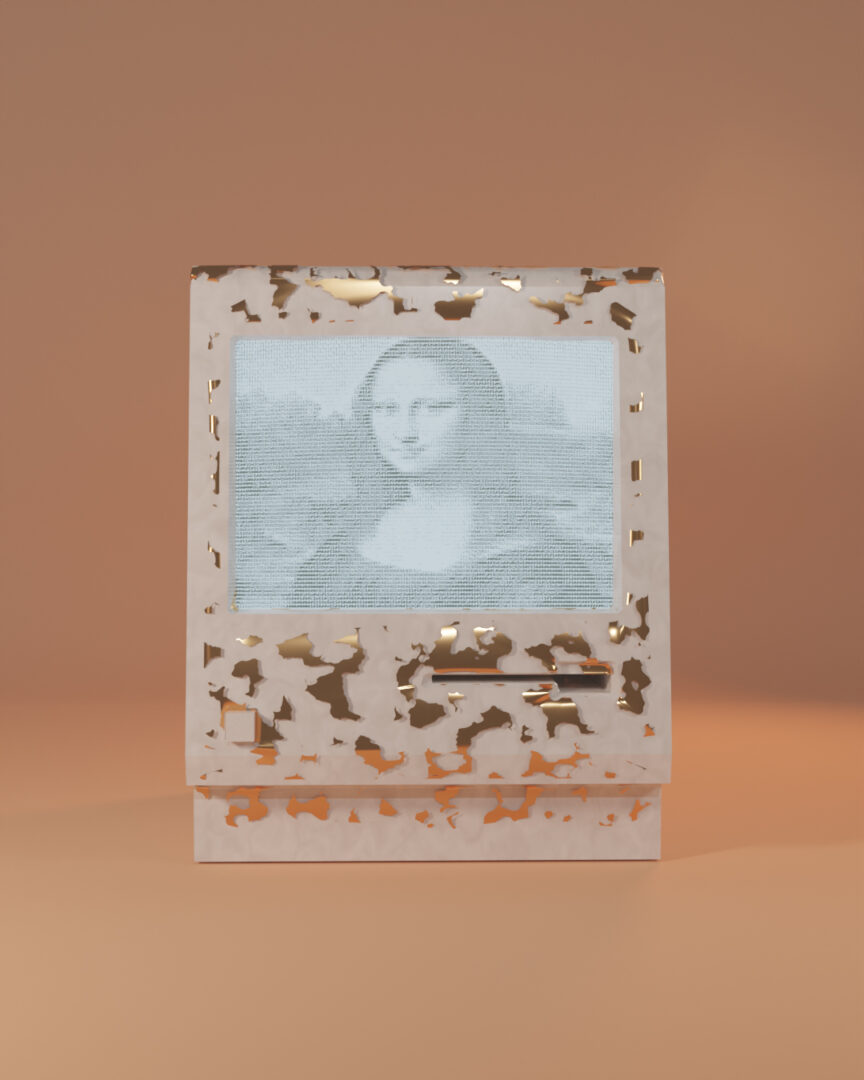 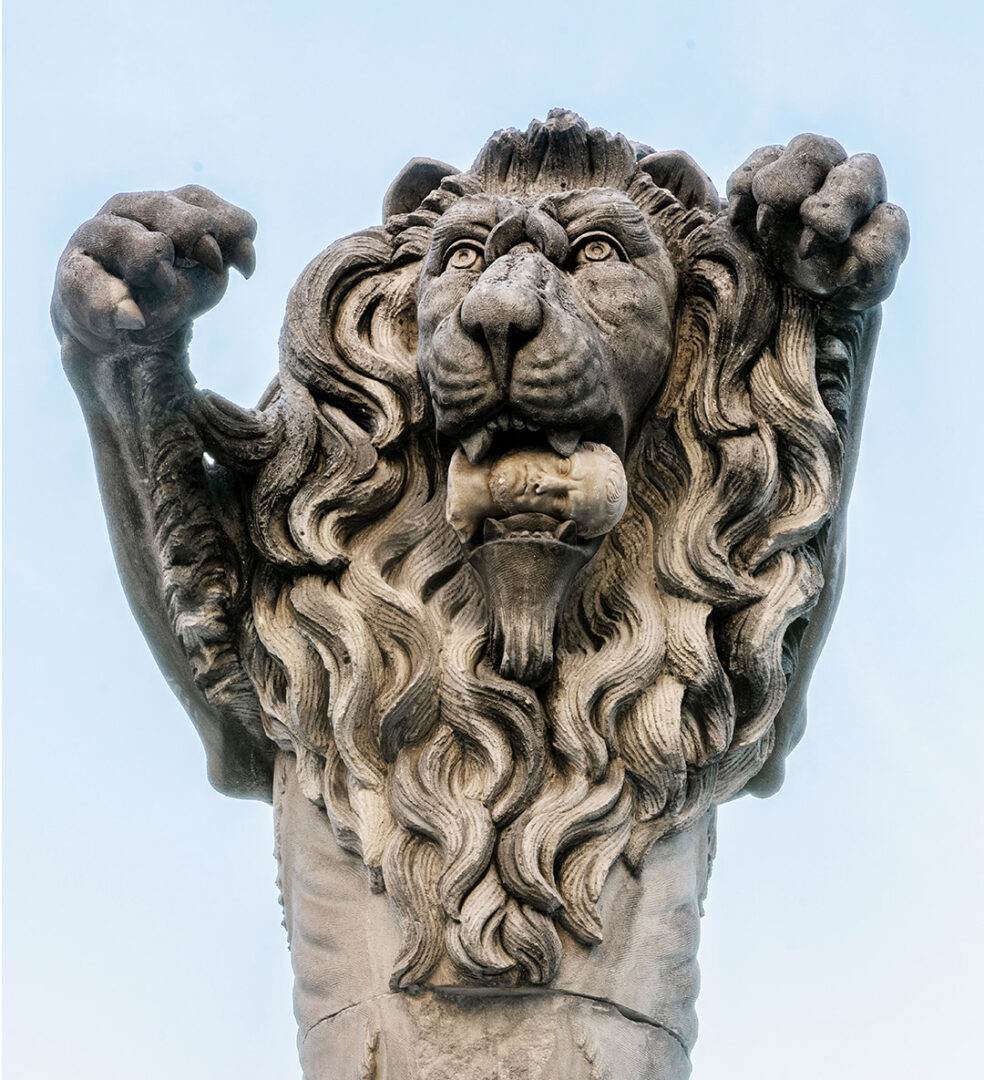 Not Only Statues: Francesco Vezzoli in Florence

Until February 2, 2022, two new sculptures by Francesco Vezzoli will stand in Piazza della Signoria and Museo di Palazzo Vecchio in Florence. The project, presented by the Museo Novecento and Centro per l’arte contemporanea Luigi Pecci, offers an opportunity for the Italian artist to relate his work and his installations, an ancient-modern symbiosis, to […]