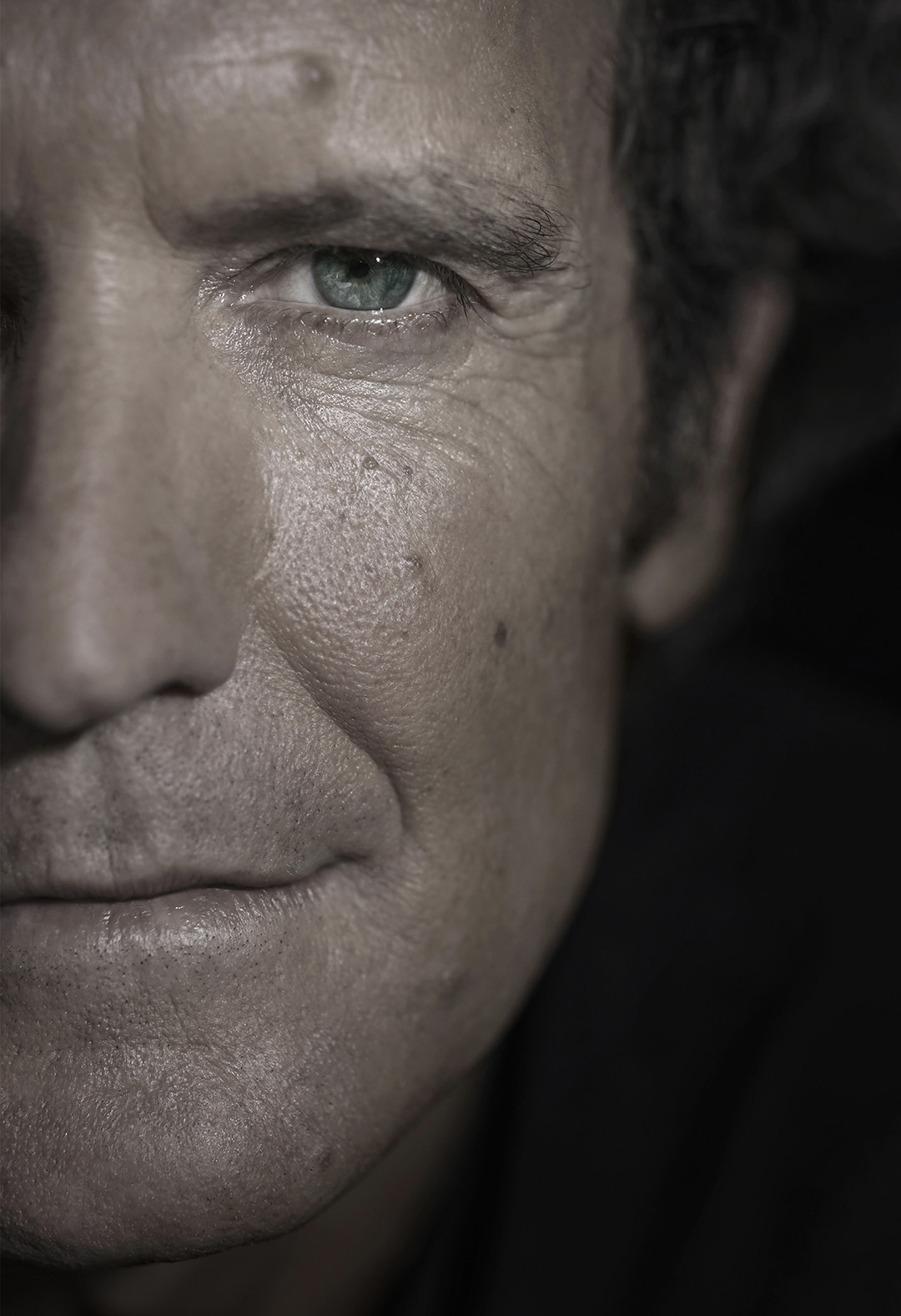 To consider a businessperson without contemplating the journey that took them to success would be a big omission and may lead to wrong conclusions.
In his latest book la traiettoria (Mondadori, 2022), the investor and sportsman Alessandro Benetton aims to spotlight the most personal aspects of his life by creating an inspiring narration mixed with self-analysis.
On October 11, Istituto Marangoni Firenze will host a special conversation with Alessandro Benetton.

Having a propulsive force is the only way to prevent failure and reach a status of personal fulfillment. Still, without our roots in mind, the basis for a bright future wouldn’t otherwise be solid enough to sustain our progress.
That’s a lesson that Alessandro Benetton, founder and Managing Partner of 21 Invest, holding President of Edizione, and ex-president of Benetton Formula 1, has learnt in concomitance of his 50th birthday, day in which he met after a long time the familiar faces of his childhood and adolescence.
For the first time, after spending years and years looking ahead like a vector on a Cartesian plane, he glimpsed at the decades behind as some self-examination and to make a summa.
Fate accidentally gave him an opportunity for this nostalgic rewinding of time when he got his hands on his first writings dating to when he was around 10. While looking at the yellowish paper of the foolscap, the pleasure of translating emotions through words reemerged in his memory alongside a feeling of belonging, as if that rebellious child’s soul had never left his body.
This impetuous reminiscence gave him the input to write a book about his straight-forwarded life: la traiettoria. After the beginning of Benetton’s social media activity, he eventually concluded that a written summary of his life could be inspiring for many.

On October 11, Istituto Marangoni Firenze is glad to host a special talk with Alessandro Benetton, moderated by the Corriere Fiorentino’s journalist Laura Antonini.
During the event, the successful businessman will go over the episodes narrated in his already-bestseller book, including the relationship with his father “Signor Luciano” and his caring mother, Maria Teresa, the value of the personal relationships in his life, seen as opportunities for growth.
To explain the presence of private events alongside successful moments in his career, he states, “Behind every businessman, there’s a person, and behind a person, there are multiple things, so many characteristics dictated by feelings. We shouldn’t limit ourselves to reading what’s in the curriculum.”

Giulia Piceni is an undergraduate student in Arts Curating at Istituto Marangoni Firenze.