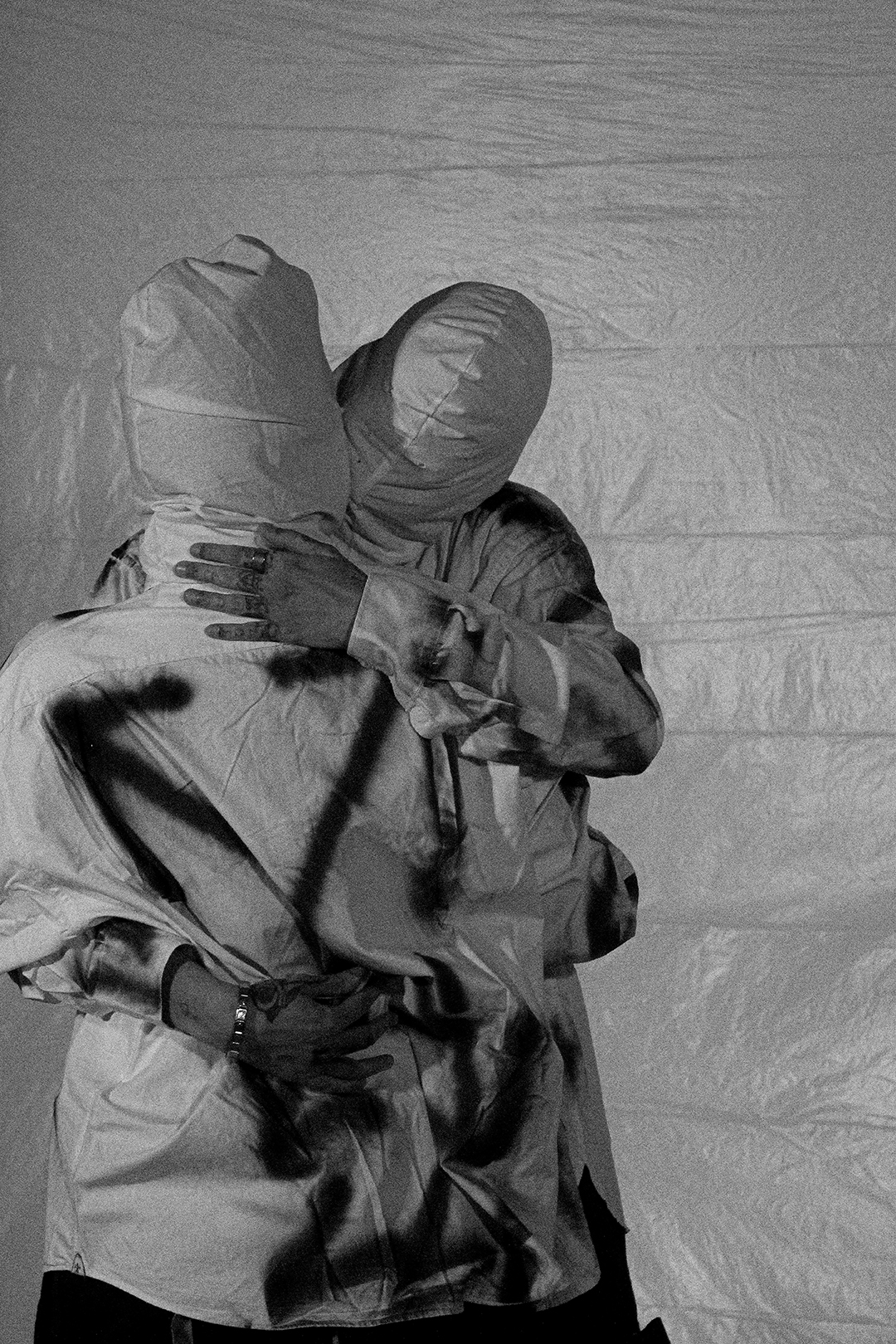 Every month, a new video is selected and commented on by the Editorial staff of I’M Firenze Digest to showcase new visual languages and moving image applications for artists, designers, and stylists.
This month, we are excited to present the video created with Fashion Styling and Creative Direction student Amira Rossi and Shoes & Accessories Design Intensive student Miguel Gasparini.
This project is a continuation of a previously published sympathy letter to Virgil Abloh, the Artistic Director of Louis Vuitton’s menswear and Chief Executive Officer at Off-White. They sadly passed away in November 2021.
The students decided to go further by paying tribute to the famous designer and created a video performance called Artruism, a neologism formed from the words “art” and “altruism”, to describe Virgil Abloh’s vision of the fashion industry.

The series of projects on Virgil Abloh started due to the students’ reflection on the tragic loss of the designer. Miguel Gasparini’s decision to study shoe design was strongly influenced by Abloh himself, his favourite designer. Then his passion for this topic touched and inspired Amira Rossi.
Since both students could not contain their ideas and creativity anymore, they decided to collaborate again on another art project. The project aimed to show the importance of art and fashion in reflecting the real world, which might not be as colourful and fancy as the industry tries to showcase, yet it is still full of emotions and creativity. The more down to earth the project is, the easier is it for everyone to relate to and appreciate it.
The video became a personal take on the Off-White aesthetic, street style, design, art, and love. The performance was demonstrated by a real couple dressed in white clothes head to toe. These plain garments became the “canvases” for Miguel Gasparini and Lorenzo Bassi to draw on, using spray paint, patterns we would usually see as graffiti in suburban areas.
The soundtrack created by young producer Gabriele Morando also supports this transition. At first, the music is more LO-FI style; then, it rapidly changes into an upbeat tune to reveal the unexpected ending. This highlights how the brutal facade of the underground move and street style can also be sensual and romantic.

The footage by Gaia Capociuchi – also a Fashion Styling and Creative Direction student – was edited by Amira Rossi following the inspiration behind the video, pacing the images with the same speed of the performance.
The moving images also come with photos taken backstage and keywords written in a specific font that imitates spray paint. Lastly, the noise filter and the cold tones applied to the video were the final details evoking a street style aesthetic.