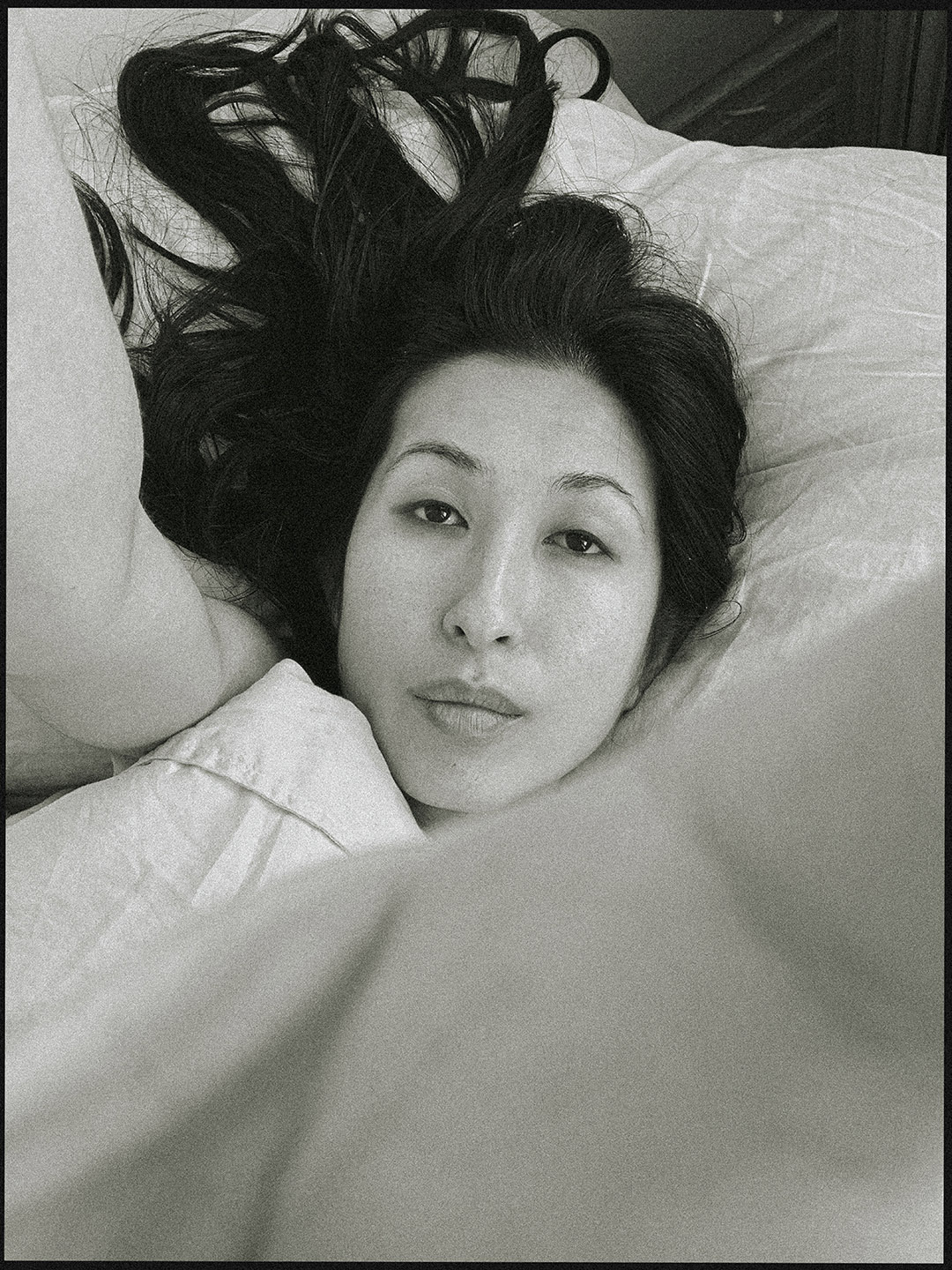 “A Feminine Lexicon” features artists, including New York-based documentary photographer Haruka Sakaguchi (b. 1990, Osaka, Japan). Her work focuses on cultural identity and intergenerational trauma.
In “A Feminine Lexicon”, Haruka Sakaguchi showcases Quarantine Diary (2020), a series developed during the March 2020 lockdown. Due to being confined inside her apartment, she forced herself to take just one photo and a few notes a day to have a new routine to stick to. A practice that helped her maintain mental balance during those times of forced confinement.
Haruka Sakaguchi’s Quarantine Diary is featured inside the exhibition “A Feminine Lexicon” underneath the section Struggles, chosen to underline the challenges that feminine identities continue to face today, in their public and private life, alone or together.
The section Struggles features works by Alfiah Rahdini, Johanna Toruño, Haruka Sakaguchi, and ChongYan Liu.

PD, ET: How would you describe your series, Quarantine Diary? What has inspired you to create it?

HS: Quarantine Diary is a photo diary depicting my first month in isolation in New York City from March 20, when the shelter-in-place order was officially announced, to April 20, 2020. I have a history of depression which left me pretty incapacitated during my late teens/early 20s where I would spend weeks in bed, and generally, I couldn’t really participate in day to day life. Since then, I’ve had the privilege of being self-employed and regained some semblance of a normal life. But when the pandemic hit, everything came to a halt.

I live alone, so I had a deep fear that the isolation would exacerbate my mental health issues. I was afraid of undoing a decade’s worth of progress. I needed a regimen to keep me on track. So, I assigned myself to take one photo a day, every day, for the first month to help restore a sense of routine and normalcy during the early days of the pandemic.

PD, ET: In your opinion, what are the current struggles that feminine identities face today in their private and public life?

HS: I recently read Tressie McMillan Cottom’s Thick: And Other Essays, and I was devastated to read her take on the personal essay genre. She shares that black women writers are often tethered to the personal essay genre because audiences and gatekeepers have decided that they do not have much authority to speak on anything else, that “we were writing personal essays because as far as authoritative voices go, the self was the only subject men and white people would cede to us.”

My Quarantine Diary is effectively a personal essay in visual form, and I think it perfectly encapsulates the current struggle that feminine identities – especially those of women of color – face today when establishing a voice in their respective careers. I hope that one day, feminine artists are given the authority to speak on topics beyond womanhood and beyond the “self” – that one day, we can thrive professionally without bleeding ourselves dry.

Haruka Sakaguchi is a Japanese documentary photographer. She is based in New York City, USA.
Pia Diamandis and Elena Tortelli are undergraduate students in Arts Curating at Istituto Marangoni Firenze. 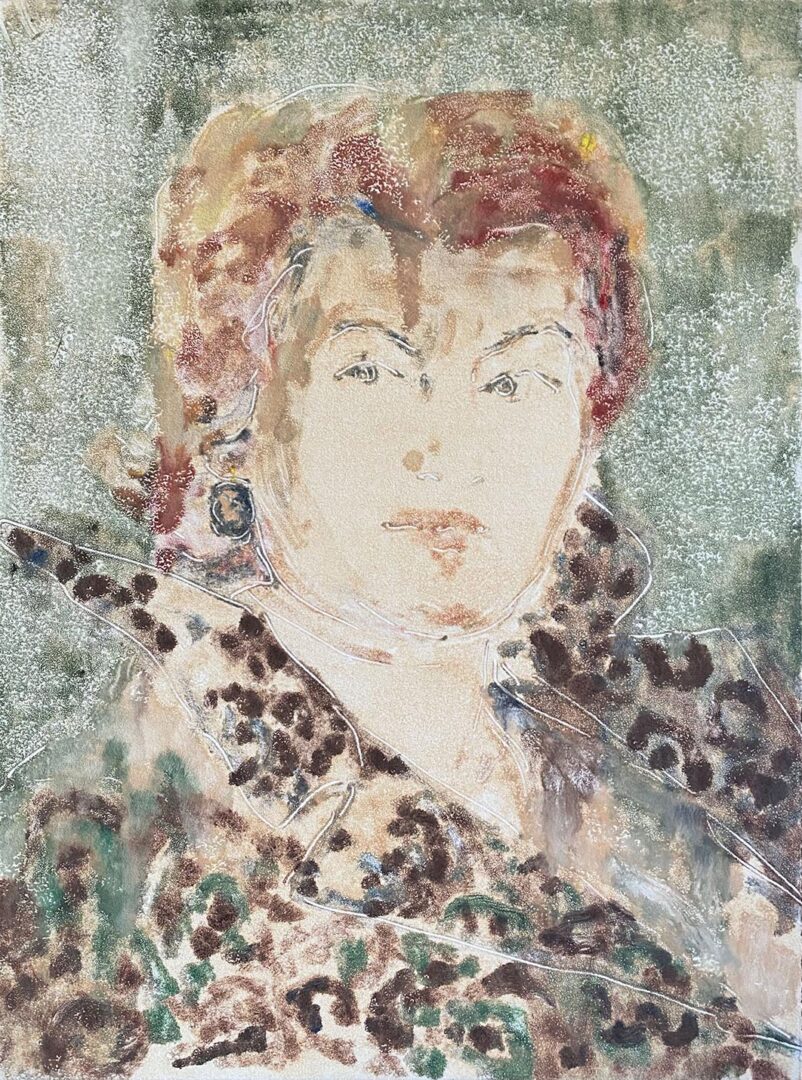 A Generational Dialogue. Women in Balance at Museo Salvatore Ferragamo

The exhibition “Women in Balance 1955/1965” celebrates the figure of Wanda Miletti Ferragamo and the women that contributed to a significant change in Italian society during the economic boom. Displayed at Museo Salvatore Ferragamo, the project was curated by Stefania Ricci and Elvira Valleri.From 1960 until she died in 2018, Wanda Miletti Ferragamo was the […]