I’MF: What do Vitone, de Pisis and Paolini have in common?

LV: They are three 20th century artists who, more or less, look at their colleagues from the recent and distant past.

I’MF: What do you discover in this dialogue between artists?

LV: A consideration on being artists, on assonances and references, which is why I would say that it is an experience that reflects on one’s own making. It is about looking at others and evaluating what they can express to deepen our research. It is about looking at an ideal place of speculation, that is the studio. At least from my point of view, concerning the works created and dedicated to both Paolini and de Pisis, I would say that the space where they were conceived and produced emerges clearly.

I’MF: What would you say is the main strength of this exhibition?

LV: The concept of dialogue. Three artists from different generations, with similarities and dissimilarities, as each period had its modes of expression. I think the exhibition works because it manages to emphasise this relationship.

I’MF: In three words, how would you like a hypothetical viewer to receive it?

LV: With a lot of curiosity.

I’MF: How did this exhibition affect your career as an artist?

LV: Each exhibition is a leg of a journey and, therefore, a growth process; some leave a more significant mark than others. I can firmly state that I enjoyed myself. It was interesting to have the opportunity to learn more about two authors like Filippo De Pisis and Giulio Paolini. The former because he is a master of the 1930s; he had always intrigued me, and it was great to be able to delve into his work.

The latter was a master for me, albeit not literally, when I was in my twenties in the 1980s. On a personal level, in addition to the satisfaction of being featured in this important exhibition, I was emotionally moved by the opportunity to engage and get in touch with Paolini, dedicate a work to him and get to know him properly. It was a complete, positive and intense experience.

I’MF:  Which is a museum or ideal space where you would like to exhibit?

LV: If we think of an ideal space, I would say that it remains part of an intangible imaginary and cannot be expressed in words, so it is oneiric, utopian and confined to the mind.

I’MF: Is there anything you would like to accomplish shortly?

LV: To be in harmony with the present, a cycle of stimuli, to connect entirely with one’s reality and discover the benefits of the chapters to come. I would sum it up by wishing for serenity in the future.

Gherardo Ulivi is an Alumnus from Istituto Marangoni Firenze. He graduated in Fashion Styling & Creative Direction in 2021.

Hypnotized by the Stares. Jenny Saville at Museo Novecento, Florence

Jenny Saville’s exhibition at Museo Novecento brings new paintings and drawings by the British artist into dialogue with the Renaissance city of Florence, sparking new conversations between past and present. Istituto Marangoni Firenze student in Arts Curating Marines Salcedo Gutierrez tells her experience to the readers of I’M Firenze Digest, sharing her feeling of being […] 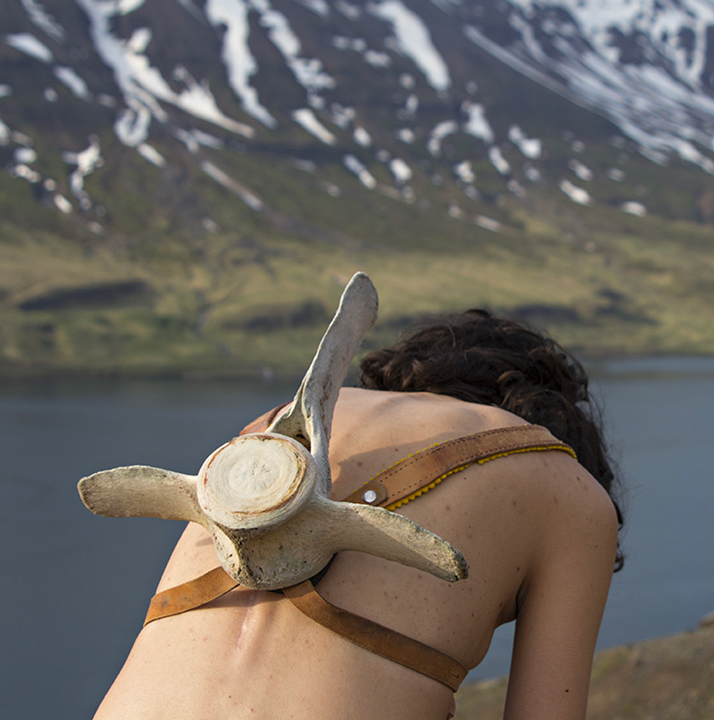 The Journey as Method. Interview with Elena Mazzi

Elena Mazzi (1984, Reggio Emilia) is an Italian artist who focuses on the relationship between mankind and the environment, how human beings live and change their own habitat. She uses an anthropological method to conduct her research, personally visiting the places that interest her. At the end of the path, she creates works of art […]