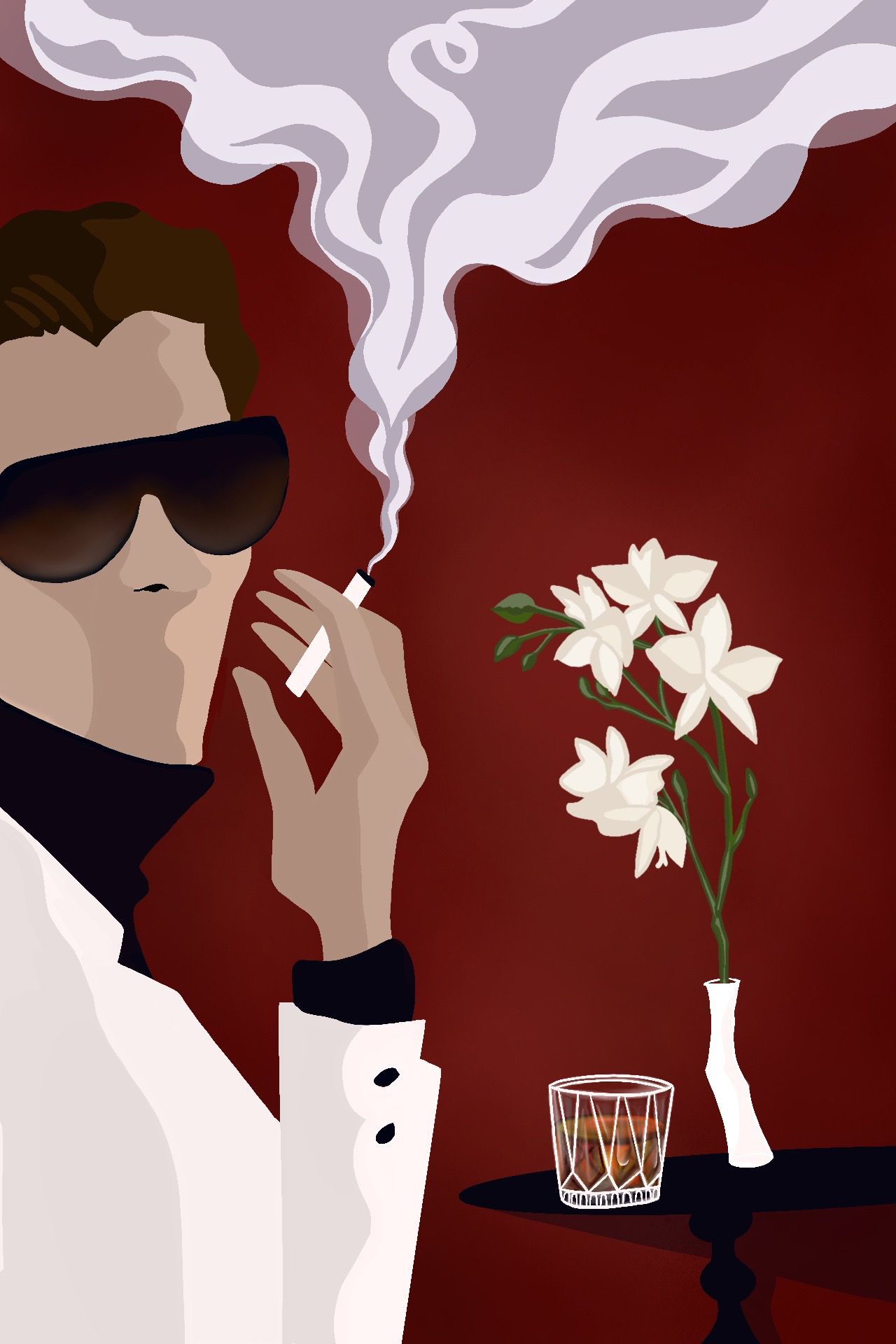 Designer Roy Halston Frowick was the epicenter of 1970s New York fashion. He was the mirror of the city’s contradictions, excesses, and nuances. He was the epitome of how successful the States can be in style, charm, and disruptiveness. With his irreverent charm, he attracted the Big Apple jet set. He immersed himself in their cosmos, exalting it with creations that go beyond appearance. With them and thanks to them, he became the quintessence of a strongly American world, where art blends into fashion, excess meets business, glory contains defeat. Fashion Styling student Martina Lucchesi reflects on how Halston and his universe still viscerally attract today’s designers: he is proof that America can win and can lose its struggles on taste, but his psychedelia and glamour will always represent a mythical New York, highly desirable, built on the fury of the vanguard.

Snow.
Ebony hair brightens a smile.
It is there, velvety like a petal.
The bold powder blue pillbox hat is a real coup de théâtre.
An elegant, irreverent spirit began to spread in the cold air of that January 20, 1961, during the inaugural address of the new president of the United States.
Hidden in her blue coat with sleeves and sable collar, Jackie Kennedy made a statement through her innovative “hat”.
It’s amazing how life can suddenly change.
And that’s what happened to Roy Halston Frowick, father of an intimate revolution hidden in the fabric of that tambourine hat.
Halston had designed the first hat for his mother, caressed by the Iowa sunshine. His eyes scrutinized out the windows, and the essential audacity that characterized him already flowed in him. He wanted to fly away from that house to be able to release his soul without fear.
He got to New York in the late 1950s, finally touching that irresistibly provocative world.
Year after year, Halston became a mirror of the American jet-set.
His magic sneaked its way into seduction; through their color, structure and fabric, his clothing fill that small space just behind the heart. And they never leave.
He had this ability to express himself without fearing other people’s judgment, with the only strength of being remembered.
He fed his soul constantly. He observed everything around him with meticulous attention, and nourished his creativity with the purple eyes of his muse Liza Minelli.
Those eyes helped him in his darkest days, when he would sit alone in his room, with no way out, suffocated by criticism and wounded feelings. He managed to overcome negative thoughts, but his biggest obstacle was still himself. He elegantly managed to identify with the essence of the personalities that accompanied him along his journey, but he forgot about that shy boy from the Mid-West.
Yes, that boy was often hidden under a treacherous blanket of snow, but he has always known how to get back to his starting point. He has never betrayed his essence.
That timid revolution has never ceased to exist.
And it won’t stop despite everything.
Despite Halston.

Defined as the first American couturier, designer Roy Halston Frowick embodied 1970s fashion and irreverent New York.
Halston burst in, obviously without knocking on that damn door.
A futurist vision flows through his creations, with no room for uncertainty, fear or doubt. The frenzy of seduction and attraction leads anyone in front of his pieces to say, “That is a Halston!”.
Halston is an aesthetic, a lifestyle, whose rhythm is marked by an unstoppable desire to reach the sun, despite having wings made of wax.
The essence of the Midwestern designer has now almost totally vanished, and all that is left is crumbs of his past. Criticisms and clichés take over and only a blurry image remains, characterized by excess and vices.
Halston used to hide behind a pair of dark glasses and an enveloping scent of orchid, but that doesn’t mean Halston is dead.
Still, he craves the purest desire to be alive and not suffocated.
Experiencing him means nothing more than acknowledging his enigmatic vision, freeing him from those impertinent chains.
It is vital to rediscover Halston’s greatest gift: the desire to express his identity, regardless of other people’s judgment, an aspect that is now more important than ever before.
Young designers must clear up their blurry vision to try and get to the heart of Halston’s magic.
Only then, when Halston’s soul will inevitably be born within them, will they be able to see the regeneration, the raw and often uncomfortable certainty of identity.
Halston is.
Silence. 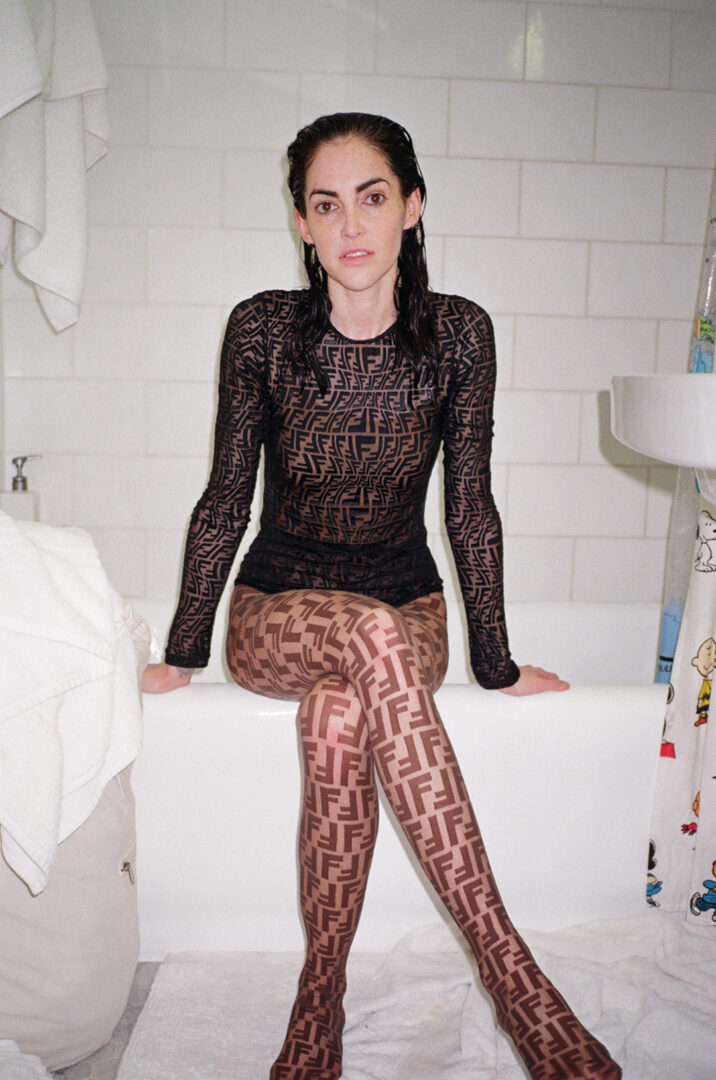 DIS-CYCLING • The seductive allure of creativity in sustainability is the project presented by Istituto Marangoni Firenze in collaboration with the Maison FENDI. It is planned to start in May 2022 and will involve, under the creative direction of New York artist Sarah Coleman, a number of students from the Florentine school in a process […] 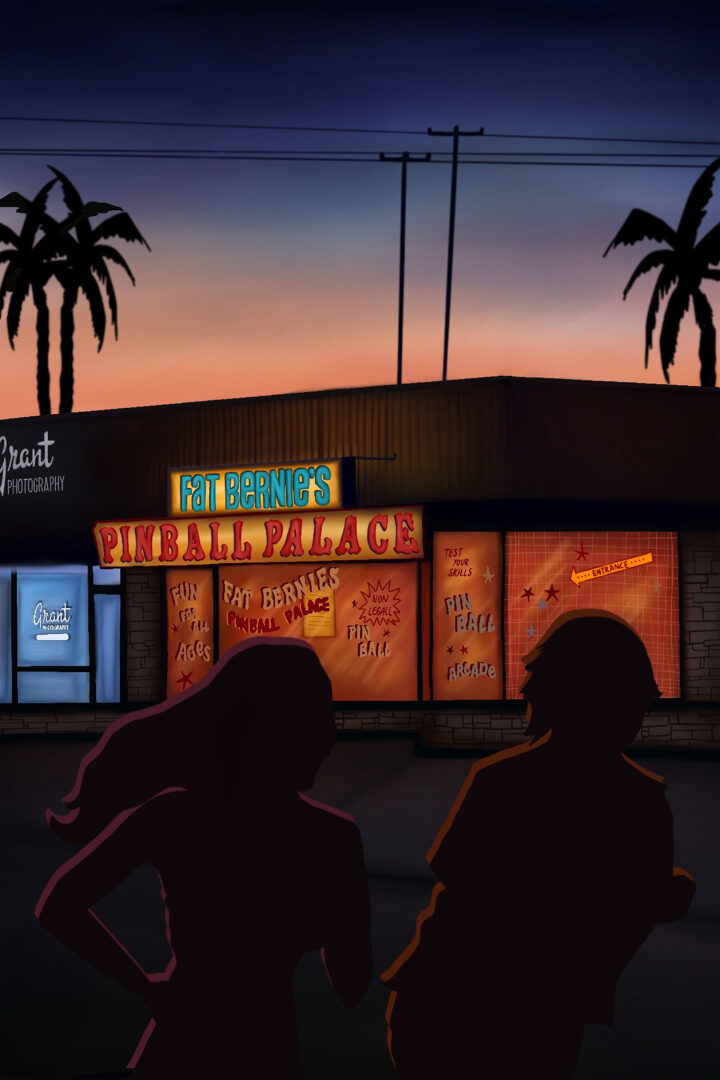