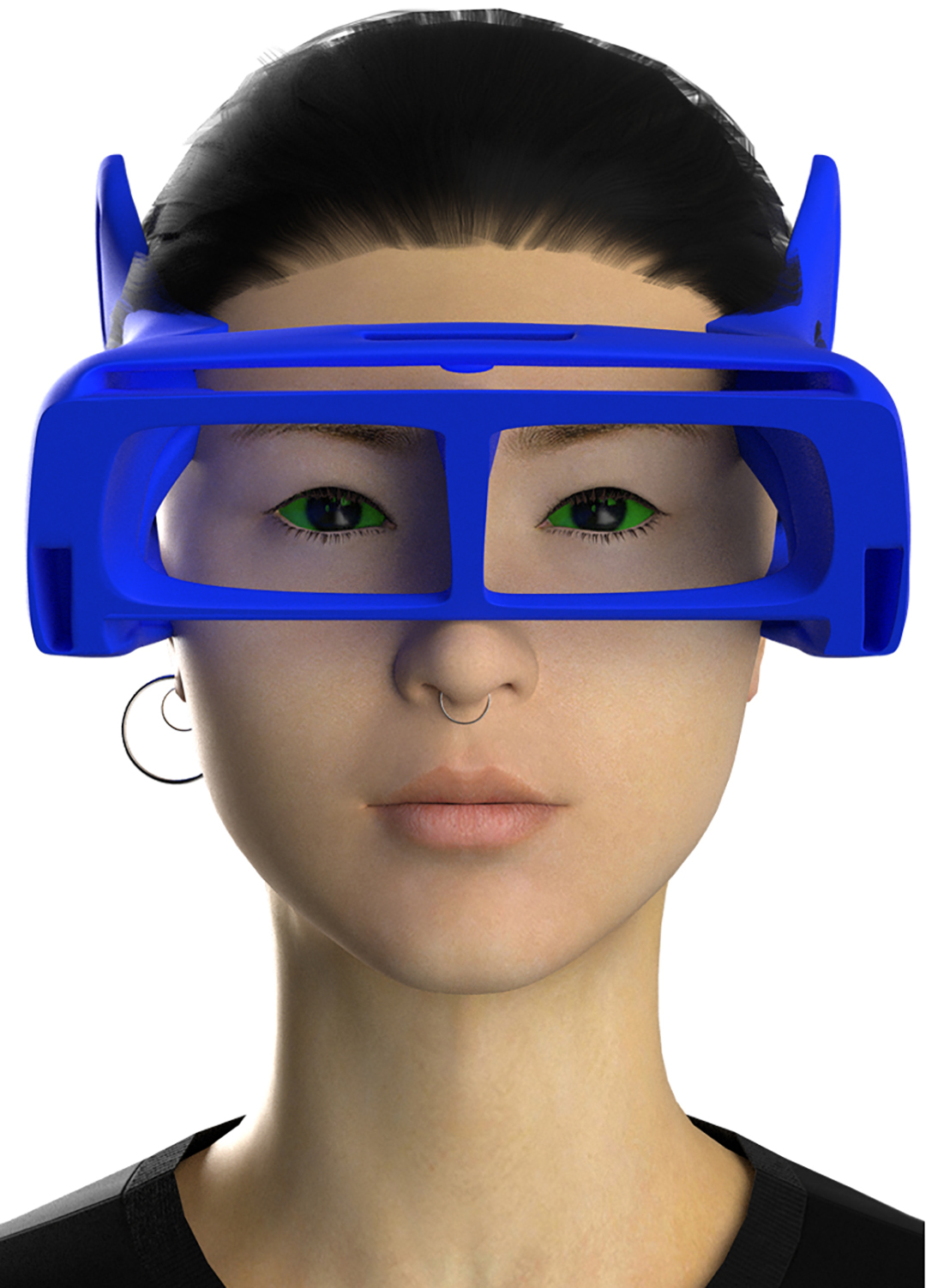 Let curiosity go beyond aesthetics. Every month, a new tool or strategy to visualise ideas used by students at Istituto Marangoni Firenze is selected and commented on by the Editorial staff of I’M Firenze Digest.
For December, the focus is on Filippo Barbagallo, an alumnus of the Fashion Design & Accessories undergraduate programme.
Not only about his collection, but most of all about how he was able to represent his vision and ideas using different tools, such as Clo 3D.

Filippo Barbagallo is a young Fashion Designer who graduated from Istituto Marangoni Firenze in 2021. During his three-year programme, he acquired the technical skills he needed to represent his personal vision of the world.
His latest menswear collection was unveiled last summer during Istituto Marangoni Firenze Fashion Show, where he showcased a striking combination of skill and creativity.
For the occasion, the collection was presented in 3D. Digital tools are now being used more and more in the fashion system, especially in fashion design. 3D software, such as Clo 3D became very useful, not only to simplify the technical aspects of designing a collection, but also to recreate an atmosphere.
Permeated with his personal background, his work consists of different inspirations, design visions and cross-pollination.
The making of the collection involved a constant construction and deconstruction of multiple cultures at the same time. It comes with distant inspirations to hip hop and jazz culture, mixed with his cultural elements evoking his roots in a small village near Catania, Sicily.
For example, the recurring hand-painted graphics seen in the collection are a contemporary take on the wrappers used by his grandfather for the oranges produced by their company in Sicily. However, the containers are never enough; you always need some content to leave your mark. Clothes that are not just clothes, but expressions of identity.

Each garment has its own personality, or represents a constant tireless search for a personal identity. Barbagallo’s designs are irreverent, rooted, and authentic. More than a collection, it is a designer’s personal story, digging deep into unexplored areas. 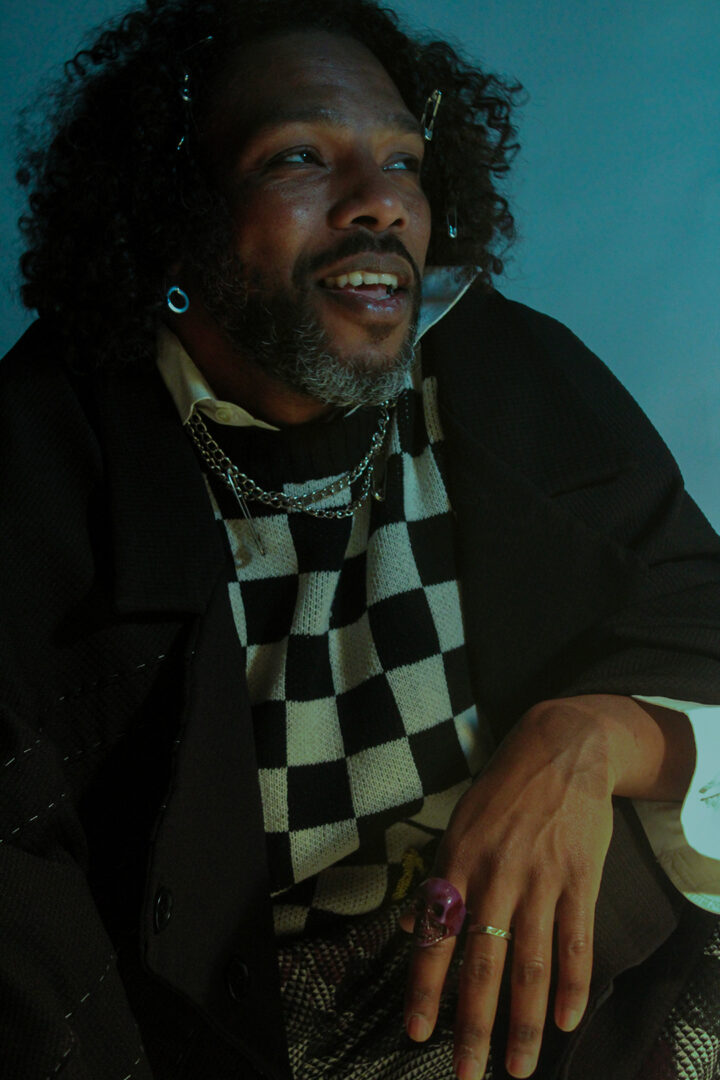 Intended as any arrangement of images, materials, and visual information grouped together to evoke or study a particular style or concept, moodboards and sketches are often used by students at Istituto Marangoni Firenze to visualize ideas. Every month, a new visual concept or strategy is selected and commented on by the Editorial staff of I’M […]