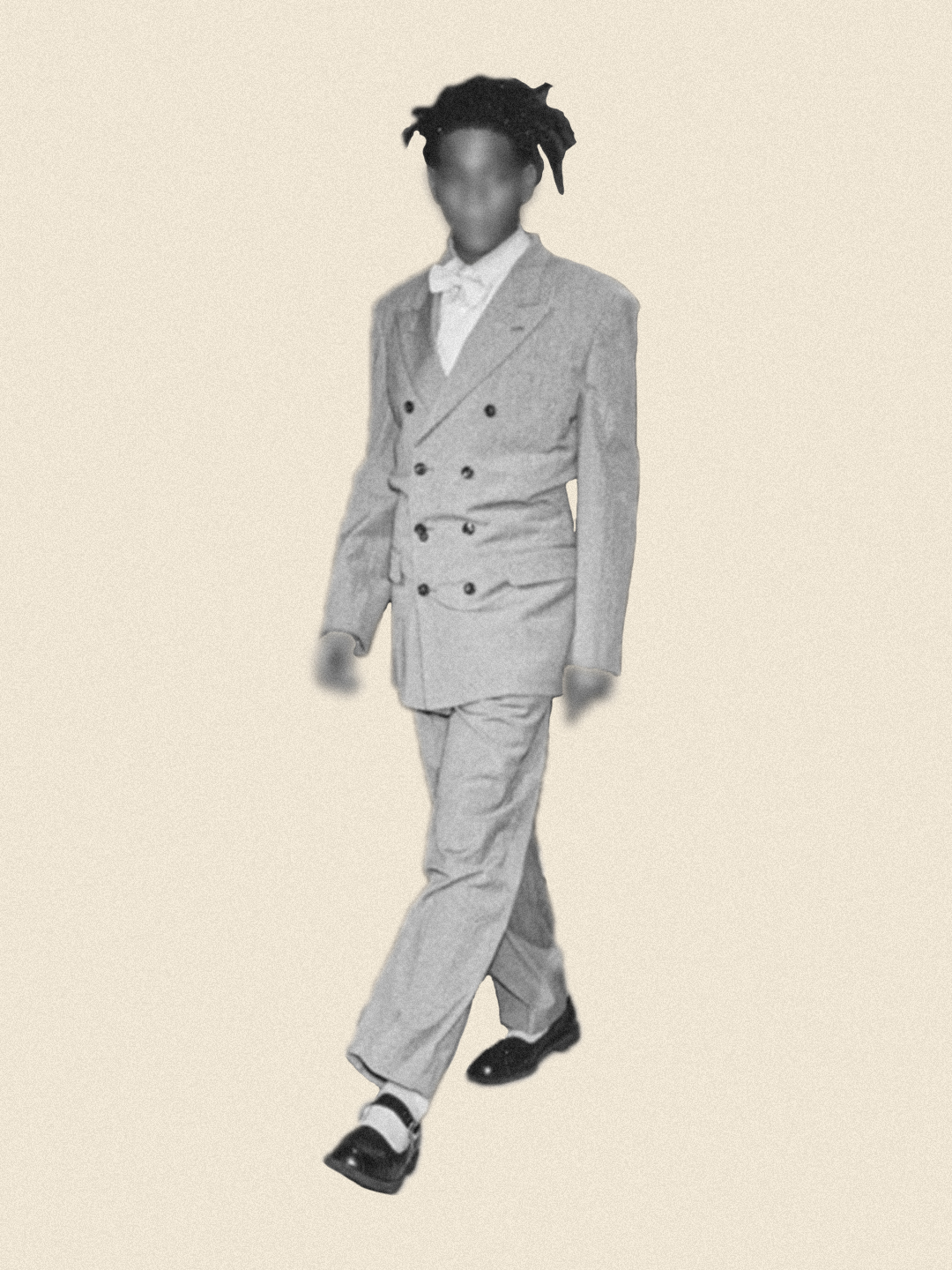 Fashion victims are often criticized for the value they place on the looks or style of other people or even themselves. They are considered shallow, only because they pay great attention to appearance. “Never judge a book by its cover”, they reproach. But speaking of books, what happens when the writers themselves question the way people dress? Or more specifically, the way artists dress? May the cover of yourself be more important than you want to admit? Through the experience of multiple modern and contemporary artists with clothing, in What Artists Wear (Penguin, Dublin 2021), Charlie Porter removes the stereotype of fashion as a superficial language to expose its active potential as a tool for self and artistic expression.

A dress is never just a dress. A dress can be a symbol, or a cure. A dress can also become the key to your success or the tool you need to tell a story – your story.
Some people live for fashion and some people even transform themselves into fashion, using its language to become a living work of art.
When you read about how even just a piece of clothing as ordinary as a pair of jeans became a symbol of freedom and equality, or even how a color accompanied the entire existence of a well-known artist, who described that same color as the materialization of their depression, it is difficult to remain indifferent to the evidence.
Let’s take for example two of the greatest artists of the 20th century, as well as colleagues, and why not friends: Jean-Michel Basquiat and Andy Warhol. On the one hand, the cursed young genius; on the other, the messiah of Pop art. Two worlds, two styles, two minds, who shared an interest in clothing.
Basquiat used fashion just like he did with his art, exposing concepts in a chaotic, conceptual, and primitive way. His strong charisma had no limits, as well as his close link with his origins. For him, fashion was not only about style and beauty; on the contrary, it was a way to remind himself of when he had been homeless. On the other hand, Andy Warhol had a much more sophisticated style. An innate style icon, he appeared in many fashion campaigns. His appearance, however, was not accidental: Warhol used fashion not only as a tool for expressing his style and ideals, but also as a mask and a den to hide into with his inner struggles.

When his relationship with designer Jed Johnson came to an end in 1980, Warhol did not accept it, and above all he did not admit it. In that period of his life, when he also struggled with anorexia, his sense as an aesthete – sometimes narcissistic – reached its peak, as well as his interest in fashion houses.
However, for British artist Mark Leckey, the 1980s were a greatest source of inspiration. In those years, casual style took hold even among older adults.
Not only that; new urban styles also emerged, each with specific shapes, colors, trademarks, and intentions. But above all, each of them was unique and easily identifiable. The Italian brand Fiorucci, then in vogue with its trademark jeans, was also founded in this period.
Hence the title of Leckey’s work Fiorucci Made Me Hardcore (1999), a film that shows various British subcultures from the 1970s to the early 1990s. The artist’s passion and anthropological research through casual wear were not limited to the 1980s, but accompanied him throughout his creative career.

Of course, Porter’s book is not only able to capture our attention for its narrative character, but it leaves us thinking. It is sobering for the many examples proposed by artists. It leads to questioning about ourselves, and why we dress in one way or another. Why that colour? Why those shoes? Why that very day?
Are we all a bit of a performer? We mask and unmask ourselves in that labyrinthine museum that is the world. We try undaunted to manage the performance that is our existence. We are committed to avoiding unforeseen events and mistakes, so as not to disfigure or disappoint any of our viewers. But the magic begins precisely when the snag happens, and a memory is created. Unique and perfect, in the clothes we have chosen.
Because even if a book’s cover is often diminished, it is that cover that presents our book. So, choose your cover well, choose it every day. Never underestimate the cover of those around you, perhaps they are timidly introducing themselves to you or even asking for your help.
Take care of your cover, live it. Because it is only then that it will have the same value as the content.
Always be authentic. And then yes, you can be sure that you have become a living work of art. 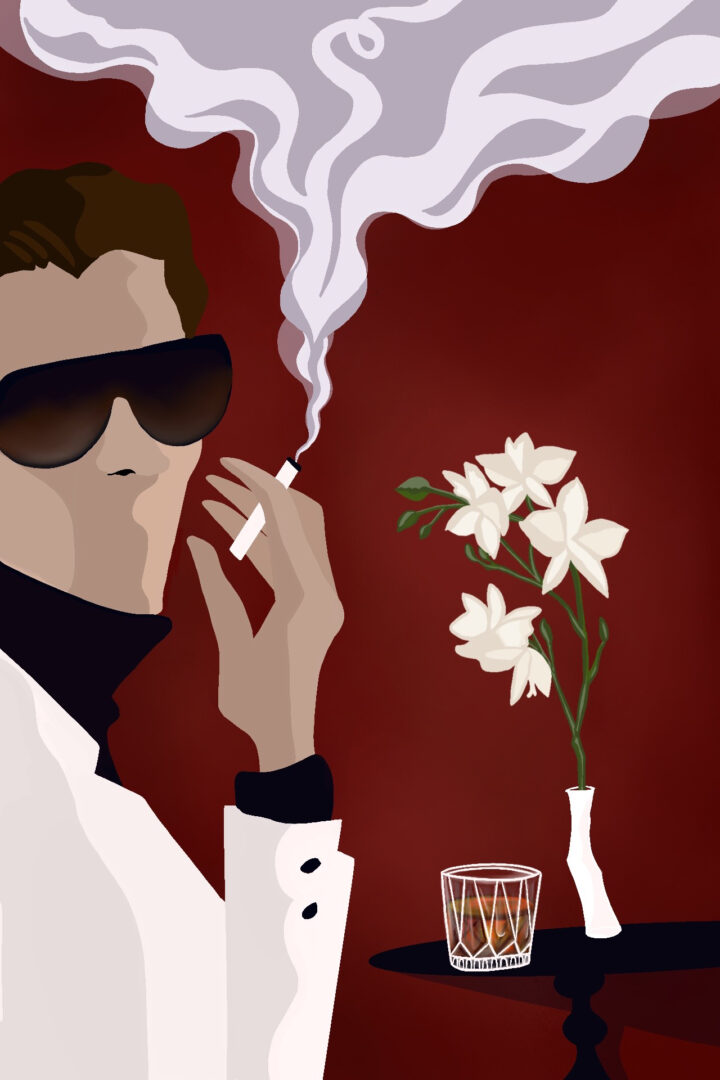 Designer Roy Halston Frowick was the epicenter of 1970s New York fashion. He was the mirror of the city’s contradictions, excesses, and nuances. He was the epitome of how successful the States can be in style, charm, and disruptiveness. With his irreverent charm, he attracted the Big Apple jet set. He immersed himself in their […] 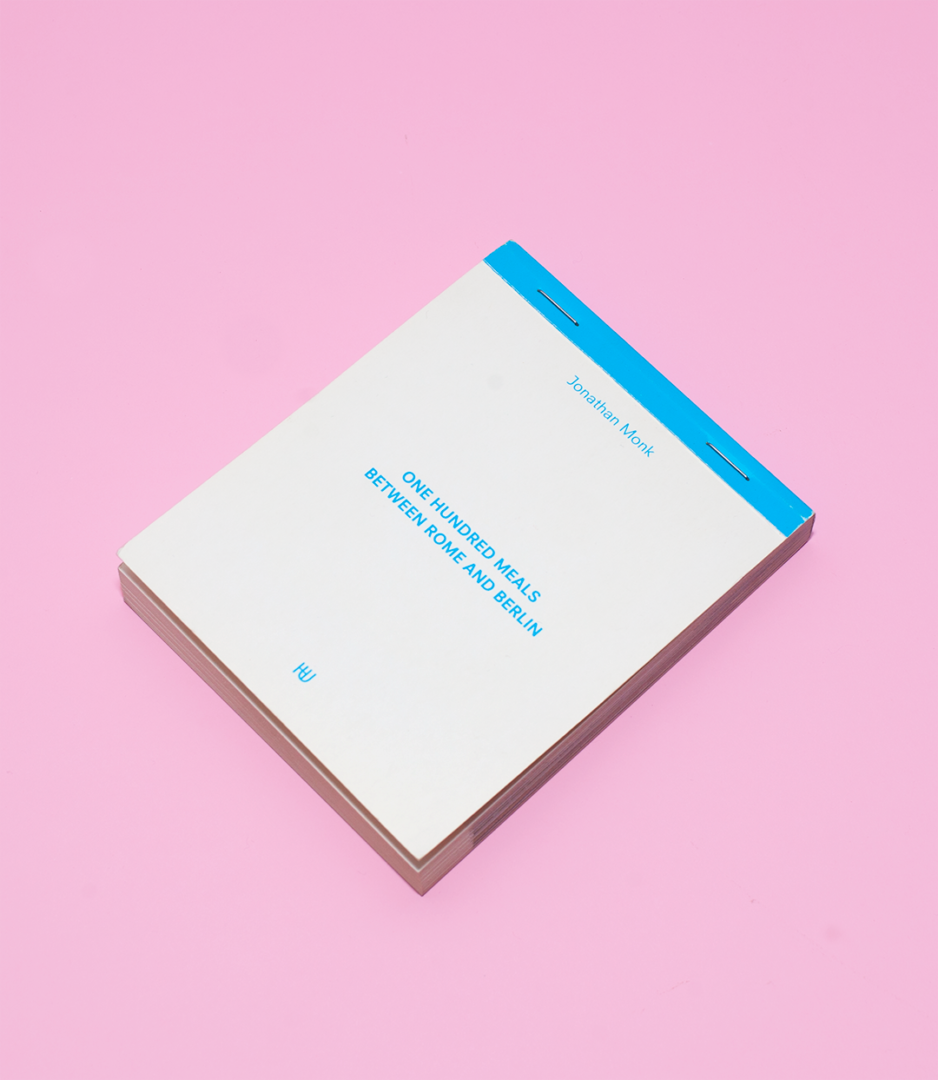 Jonathan Monk’s One Hundred Meals Between Rome and Berlin (Humboldt Books, Milan 2016) is the perfect example of how an artist’s publication found a synergy with a digital counterpart, just like so many others to come. With this artist book, the British artist playfully recreates works by different artists across media, such as photographs, drawings, […]