Every month, a new video is selected and commented on by the Editorial staff of I’M Firenze Digest to showcase new visual languages and moving image applications for artists, designers, and stylists. We are happy to present a new video project this month, created by Multimedia Arts graduate Léa Colombier, who successfully completed her three-year programme at Istituto Marangoni Firenze. During her time at Istituto Marangoni, she focused her research on science fiction, post-apocalyptic worlds, ethnographic studies, and emotional disorders to understand the parallels between reality and imagination.

Inspired by different sources such as Ben Rivers, Richard Long, Camille Henrot, Noémie Goudal, and Marguerite Humeau, in 2019 Léa Colombier worked on a video project titled Artefact. Sounds, collages, texts and archives were all combined to reflect the connection between the past and present of humanity.
Ethnographic black-and-white images were put together as a frantic collage and mixed with a thrilling atmosphere of the undiscovered that you would find in the documentary movie. Accompanied with carefully picked sound effects that send shivers down your spine, a mysterious “speculative” poetic narrative imitates the hectic voice in your head, that makes you wonder if you are finally being conscious about yourself and the surrounding environment, or if that’s the start of your breakdown to the unknown.

In her work, Lea speculates on the future possibilities of humans, who can evolve physically and mentally; a future where a new disorder emerges and becomes an instrument to connect with parallel words, where we can expand our knowledge on the unexplainable or the unsubstantiated. This video awakes that intuitive feeling we might experience from time to time, when we wonder about how many storylines and dimensions might coexist with us, yet unfortunately, for some reason, we didn’t get a chance to fully experience them. Léa Colombier enjoys showing what a parallel reality could look like through her visual imagination, allowing, as the artists states, “an unknown, invisible, extinct or otherworldly form of life to be transformed into something real”. 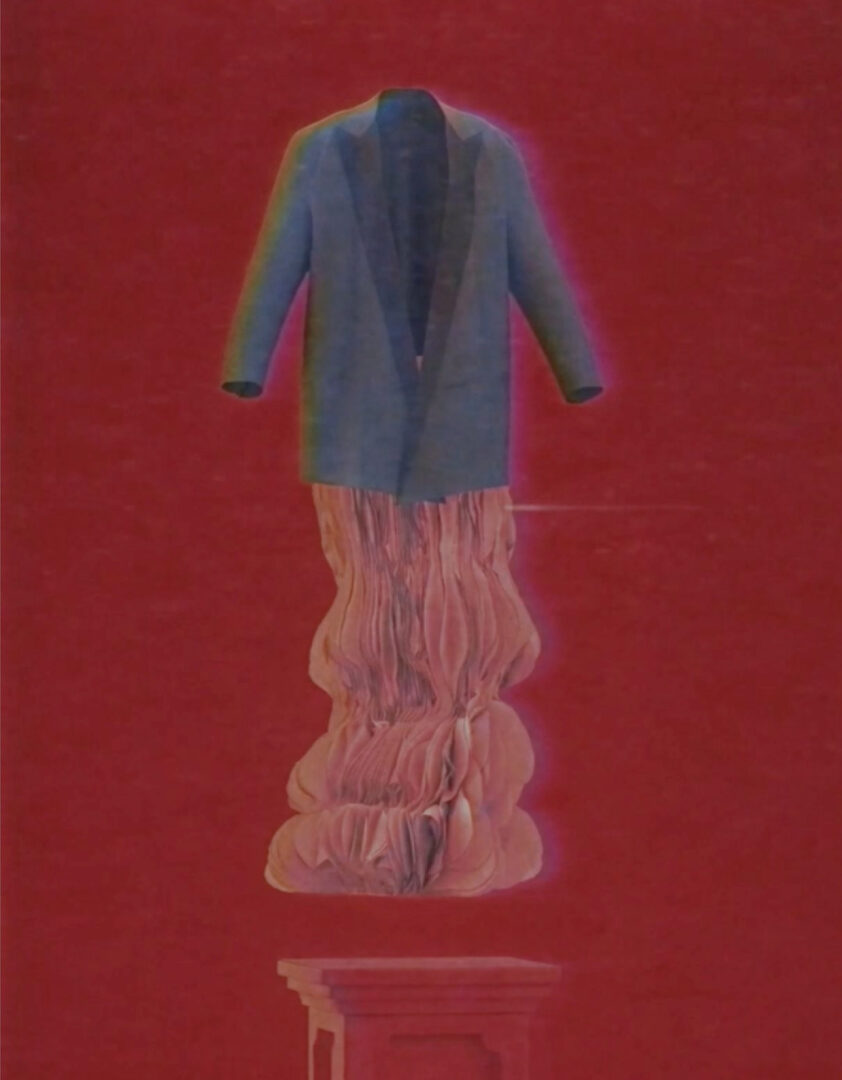 Every month, a new video is selected and commented on by the Editorial staff of I’M Firenze Digest to showcase new visual languages and moving image applications for artists, designers, and stylists.We are excited to showcase a new video project this month, created by Sofia Sereir, Fashion Design & Accessories Alumna from Istituto Marangoni Firenze.For […]

Every month, a new video is selected and commented on by the Editorial staff of I’M Firenze Digest to showcase new visual languages and applications of moving images for artists, designers, and stylists. We are thrilled to start this new column with the research of Chiara Muracciole, who graduated in Fashion Styling & Creative Direction […]