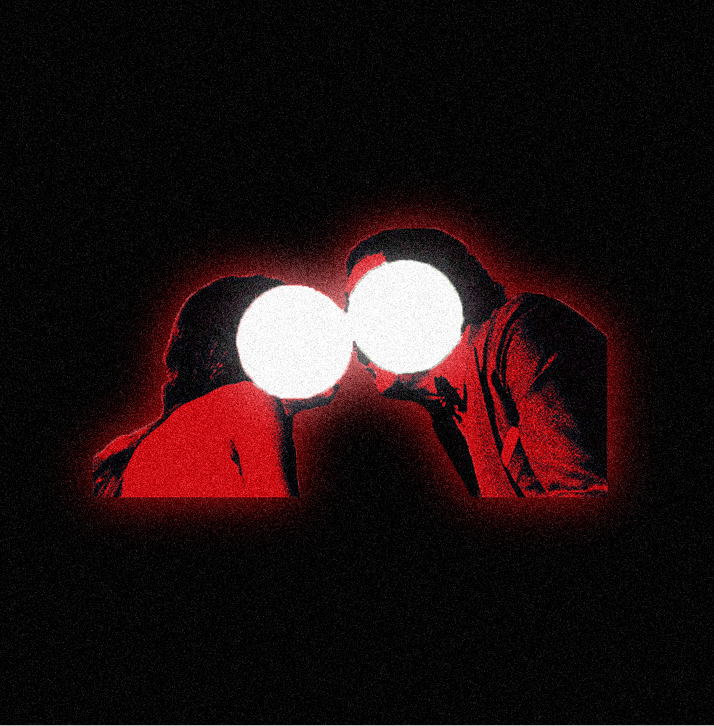 During our continued consumption of a cornucopia of images, our senses might reach a climax of over-saturation. We no longer process the content we are surrounded by, but rather just unconsciously react to it. In his latest essay The Imaginary Museum (TLS, 2020), Ben Eastham has bestowed the reader with an alternative vantage point regarding the consumption of art. Eastham emphasises the argument that contemporary art has lost its plot, which is evident in how artworks have transgressed aesthetic qualities and has now become an activity that can be conflated with different subjects and still be called art.

Ben Eastham unveils truths that may be hard to swallow, as most of them are either ignored or not taken into conscious consideration. He reiterates an implicit pressure for knowing, grasping, and understanding the concepts behind a contemporary work of art. There is sudden neglect in having the patience to comprehend the essence of its structure as there is a desire to make sense of visual oeuvres at first glance. However, as Eastham argues is correct, art should not be seen as a competition.
For example, when I first saw The Lovers (1928) by René Magritte at the MoMA in New York, in my mind the meaning was rooted in the concept of blind love considering the veil that was wrapped around the two individuals. However, when hearing the analysis in the audio guide that was given to me by the museum, the same painting apparently symbolises the inability to fully unite two individuals and have an almost symbiotic relationship even if the love is profound.
Such contradictions made me feel like I was unable to grasp the meaning of artworks using my own sense; however, the confinement of artworks to one single meaning should be eradicated. Eastham values this sort of experience as he claims that, even though it is exhibited in a collaborative environment, every piece of art should be pondered individually.
For example, Beyoncé took inspiration from The Lovers for her music video Mine (2013), to evoke the sense of intimacy within a relationship that is achieved through an emotional and psychological perspective rather than a physical one. Beyoncé contradicts the general explanation of the artwork, and she uses her own interpretation to employ it in her video, matching the sentiment of the song as well as the lyrics.
Because The Imaginary Museum is built upon Eastham’s memories and cognitions on the meaning of art, it offers a rather empathic stance in which the spectator is liberated from the ramifications of contemporary art.
There is no time limit in observing, and artworks are not bound to a single meaning. In the end, the conflict of contemporary art is aligned with today’s media consumption. Our overexposure and easy access to online content has turned us into fast consumers, but slow analysers. 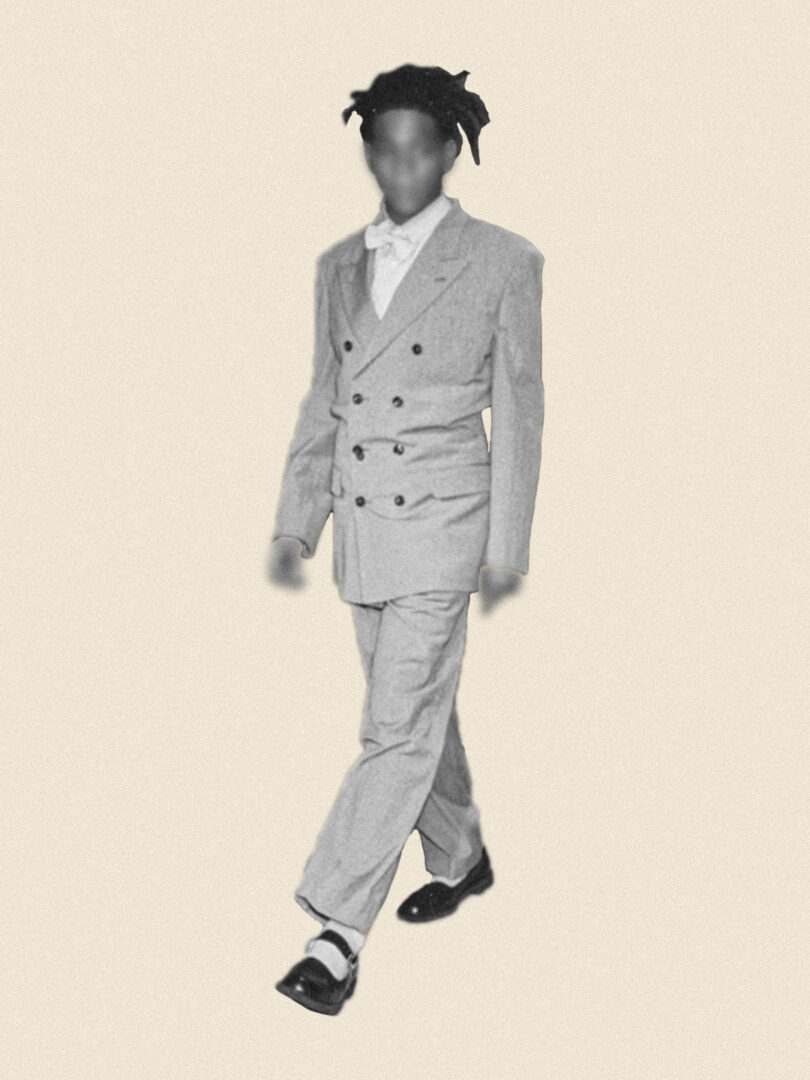 Expose yourself. Notes from the book What Artists Wear

Fashion victims are often criticized for the value they place on the looks or style of other people or even themselves. They are considered shallow, only because they pay great attention to appearance. “Never judge a book by its cover”, they reproach. But speaking of books, what happens when the writers themselves question the way […] 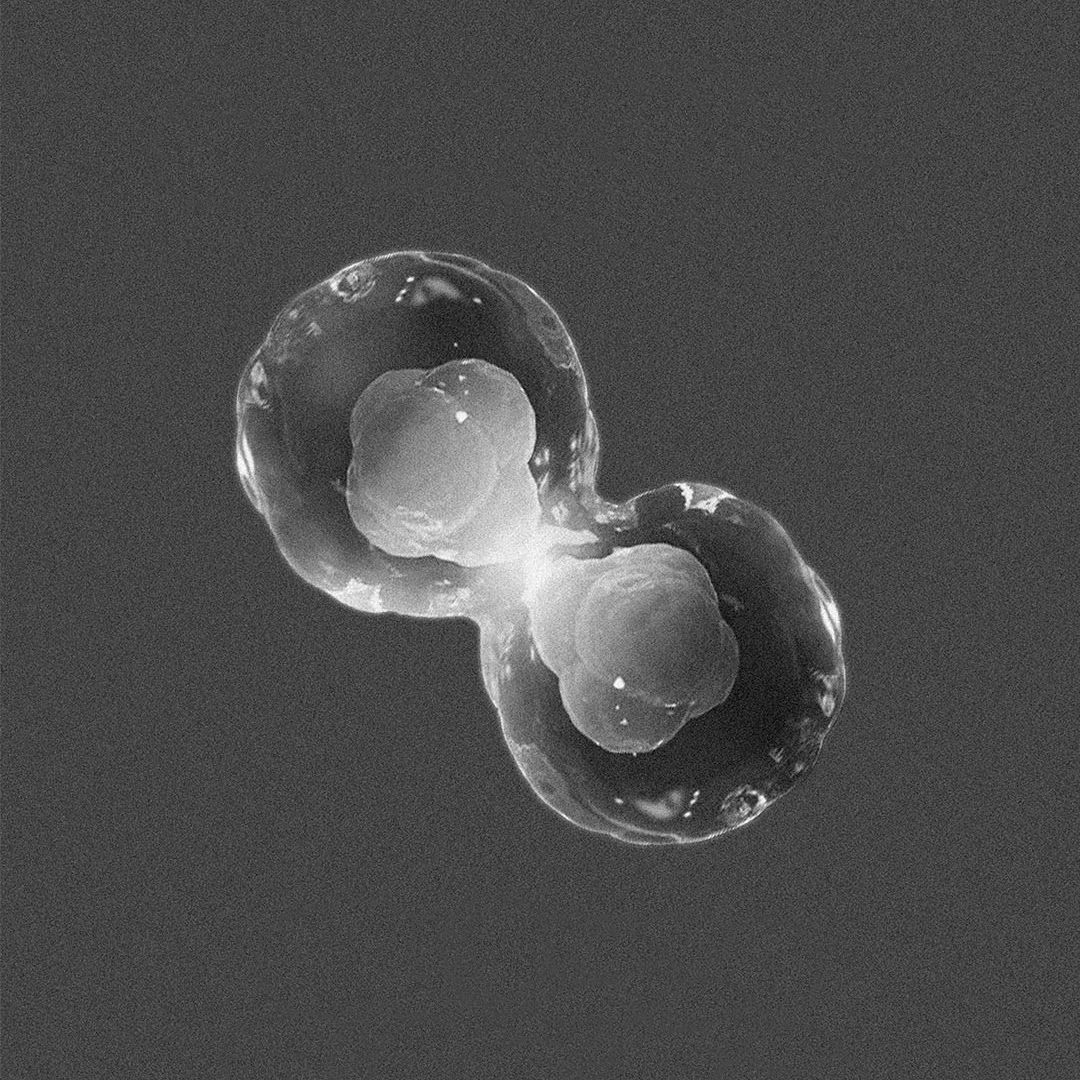 A Guide to Your Evolving Consciousness: The Extreme Self

Five years after the release of The Age of Earthquakes: A Guide to the Extreme Present, the same authors are releasing a much-needed sequel about how our brains are being affected by the current digital age. With The Extreme Self: The Age of You (Walther und Franz König, 2021), Shumon Basar, Douglas Coupland and Hans […]